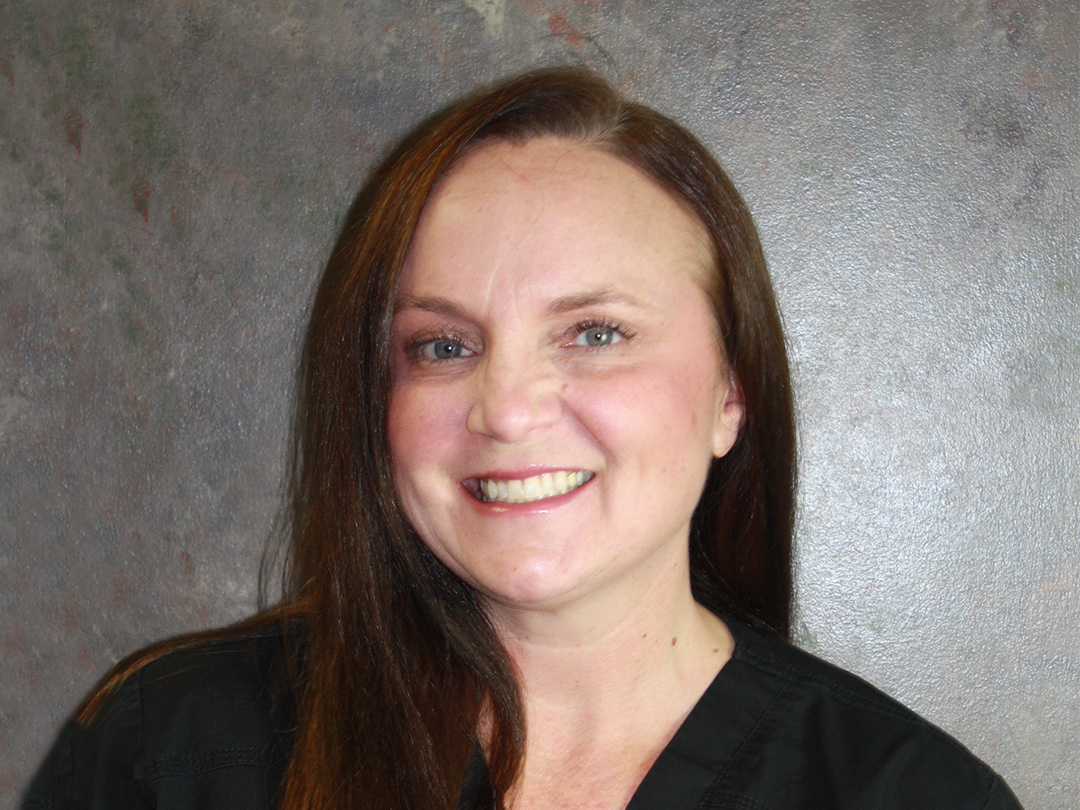 Courtney Sams has been part of the Women’s Clinic team since 2003. She earned her Masters in Nursing from the University of Nebraska Medical Center and became Certified as a Women’s Health Nurse Practitioner in 2003. Courtney was a nurse in labor and delivery prior to joining Women’s Clinic and she was a graduate level nursing instructor in Women’s Health at UNMC for several years. Her clinical interest is focusing on health promotion and education about leading a healthy lifestyle and helping women feel their best, both physically and emotionally. She has taken on a leadership role in our body contouring program, which includes Coolsculpting and working with Dr. Maly’s Smartlipo and Lipo/abdominoplasty team. Outside of the office, Courtney enjoys spending time with her boys & husband, going to the lake and traveling.

You have Successfully Subscribed!